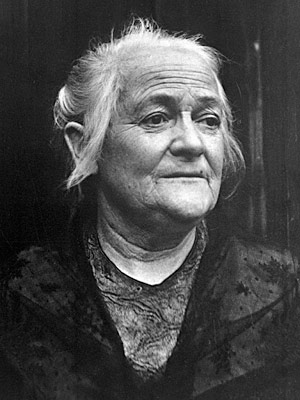 The following statement is from the Freedom Road Socialist Organization, and is being reposted here from Fight Back! News as part of The Marxist-Leninist’s ongoing series of articles on women’s liberation for Women’s History Month:

March 8, 2010 will mark 100 years of International Women’s Day. Around the world people will celebrate the contributions of women in the movements to end inequality and exploitation, to insist on the complete liberation of women and to look forward to the day when oppression of all kinds has become a thing of the past.

In 1910, Clara Zetkin, a German socialist, called for an International Women’s Day. She was inspired to do so by the historic struggle of immigrant women garment workers in New York City who were fighting for better working conditions and living wages. At the time, most garment workers didn’t live past their early twenties because of the horrendous working conditions. They went on strike for 13 cold winter weeks – and in the end they were victorious.

A century later women are still fighting for equal pay, full reproductive rights, better health care and a social safety net that ensures our families are taken care of.

Now we find ourselves in the worst economy since the Great Depression. Women, who disproportionately fill the ranks of the poor and people on social services, feel this crisis most acutely. This is even truer for oppressed nationality women – African American, Chicano, Latino, Asian, Arab and Native American – who suffer from both racial and gender discrimination. Politicians are trying to balance state budgets by slashing social services and government programs. All the while the United States is sending troops and money to the wars in Afghanistan and Iraq and bailing out big banks and giant corporations.

On International Women’s Day we salute the women throughout history who have stood up against injustice in our society and those women who continue to fight for change and a better future.